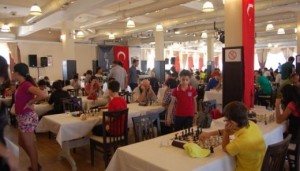 Live game with analysis will be provided daily with the best chess software competing in the Top Chess Engine
Championship – Komodo, Houdini, and Stockfish.