The Polish Chess Federation and Gen. Kazimierz Sosnkowski Chess Foundation are inviting chess players to take part in the MetLife Warsaw Najdorf Chess Festival, which will be held from 8-17th July 2017, at the Warsaw Sports and Recreation Centre in Warsaw, Poland.

The event is supported by Ministry of Sports and Tourism, Municipality of the Warsaw Central District, Warsaw Sports and Recreation Centre, Marshal’s Office of the Mazovian Voivodeship, ATM corporation and IBM Polska Ltd. 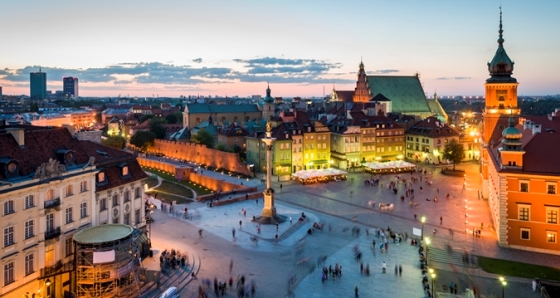 The total prize fund of the festival is 30.000 EUR, plus the additional prize fund for ACP Premium Members, which will published in June this year.

A, B and C Tournaments will be played according to the Swiss system in 9 rounds, with the time control of 90 min. for 40 moves + 30 min. for the rest of the game, with an increment of 30 seconds per move starting from move 1. D Tournament will also be played according to the Swiss system, but in 7 rounds, and with the shorter time format: 1h for the game (no increment).