Twelve of the top chess players in the U.S. just got fantastic news: Grandmaster Hikaru Nakamura will not be fighting for the title of 2014 U.S. Champion.

Nakamura, currently ranked No. 8 in the world, declined his invitation citing his decision to prepare for, and compete against, only the world’s elite.

While Nakamura’s decision is certainly a blow to the prominence and profile of the U.S. Championship this year, it might actually make for a more exciting tournament.

This year’s tournament kicks off with the opening ceremony on May 7 and will run through May 20.

While the sometimes-brash-but-always-brilliant play of Nakamura would have been a treat for spectators, his absence makes for a more intriguing title fight for 12 deserving contenders.

Nakamura will play in Vugar Gashimov Memorial from 19-30th April. 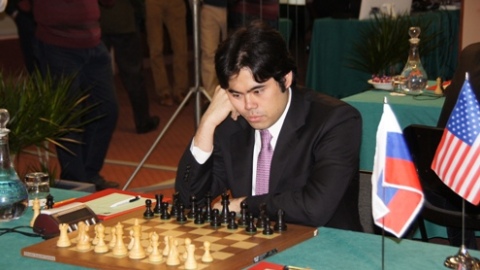