The last three rounds of the ACP Women Cup were played on Tuesday. Pia Cramling entered the final round as the sole leader, while Nana Dzagnidze and Katerina Lahno shared the second place half a point behind.

In the last round Pia Cramling made a quick draw in the game against Kateryna Lahno and then waited for the development in the game T. Kosintseva – Dzagnidze.

Georgian player scored the victory caught up with Pia Cramling on the shared first place. A tie-break match was set in order to determine a single winner.

Two blitz games of the tie-break match were drawn, thus the winner was to be decided in one final Armageddon game. Nana Dzagnidze managed to win the game and became the winner of the ACP Women Cup. 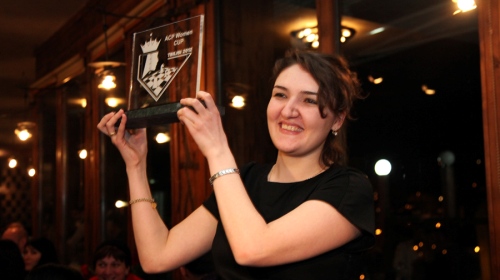 The total prize fund of the event was 40,000 USD (10,000 USD for the first prize), provided by the main sponsor of the Georgian chess federation SOCAR Energy Georgia, Ltd. 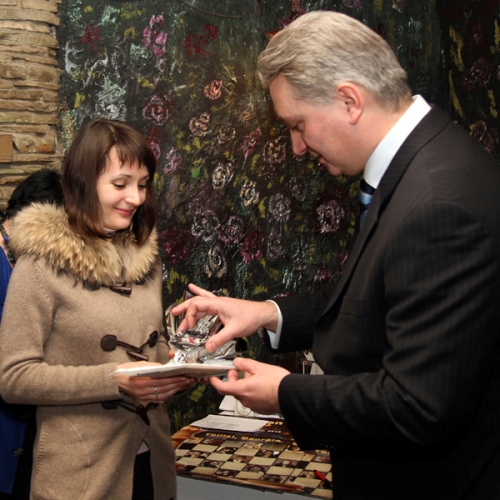 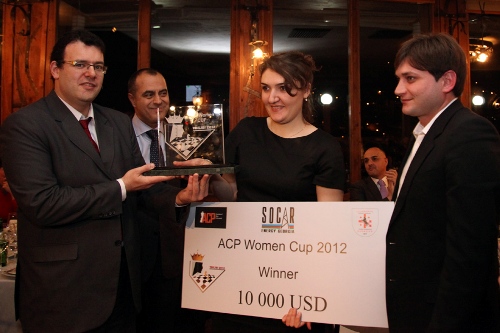 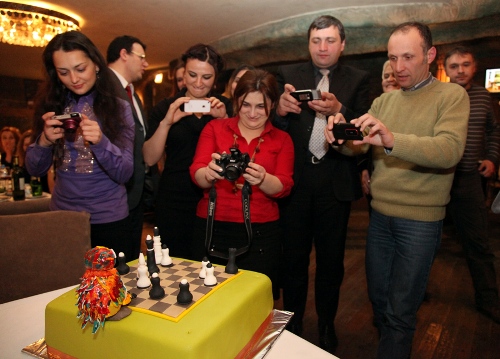