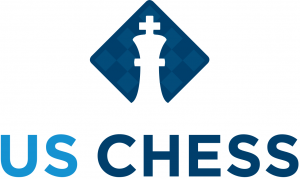 The National K-12 Grade Championships took place in Orlando, Florida, USA from the 3rd of December to the 5th December. The event boasted a total attendance of 1725 preregistered players, the highest total since 2003. 289 players competed in the blitz portion of the event, an increase of 79 players since last year. In the K-12 blitz, Andrew Liu from Massachusetts emerged victorious, while Arai Gordon Lee from Kansas won the K-6 Blitz portion.