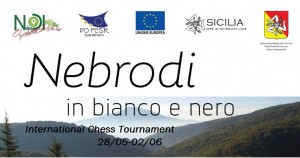 Sea and mountain, nature, history, delicious food and hospitality! These are the key words of the International Festival “Nebrodi in bianco e nero” that will take place from 28th of May to 2nd of June, 2015, in the historical chambers of the Abbazia di San Filippo in Frazzanò (ME), a cozy village in the Province of Messina, Italy.

The event is organized by Chess Club Centro Scacchi Palermo during the 20th Festival Città di Palermo’s anniversary, so that the players can enjoy Sicilian holidays.

In the heart of the Nebrodi mountains, on the Northern coast of Sicily, ten traditional Sicilian villages promote a new form of tourism, based on an innovative offer of a pleasant stay in real Sicilian houses, surrounded by Nebrodi Park area. Kindness, warm welcome and cheerfulness are hallmarks of this community; culture, history and rural world represent the most wonderful examples of an ancient civilization.

Guests will be able to:

In addition, many side activities will be organized, for example: horse excursions, falconry, excursion to Etna, etc. 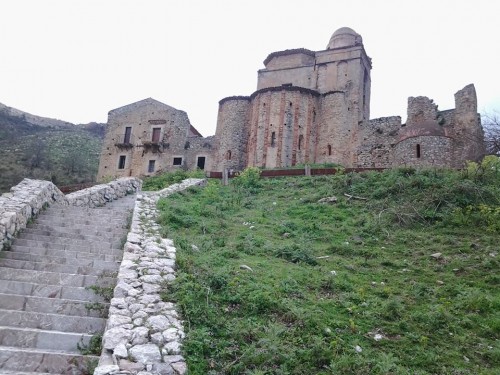 That is the playing venuw. The abbey has been built in 1090. It’s been used for centuries as a cloister, but today it’s set for international and prestigious events 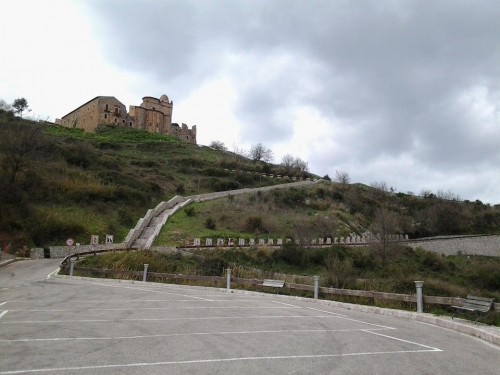 Nebrodi’s landscapes will astonish every visitor