The event was a 9-round Swiss open with a classical time control. It was valid both for FIDE and CBX ratings calculations.

Santiago Yago de Moura took advantage of these results, won his last game and took home the silver medal thanks to his tiebreak score. 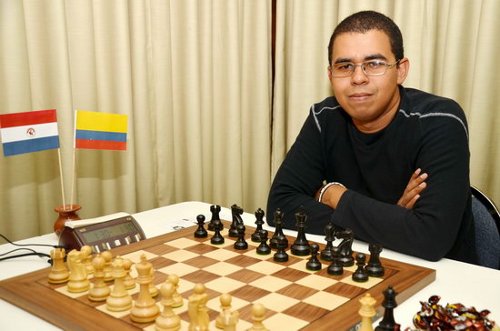