The winner of the mixed rapid and blitz event will be awarded with a piece of land in the holiday village on the banks of river Piterenka in Moscow region.

Piterenka village is equipped with complete infrastructure, and also with indoor and outdoor sports facilities, three beaches for residents and hiking trails. ​​The village is surrounded by a fence and there is a check-point with round the clock security. 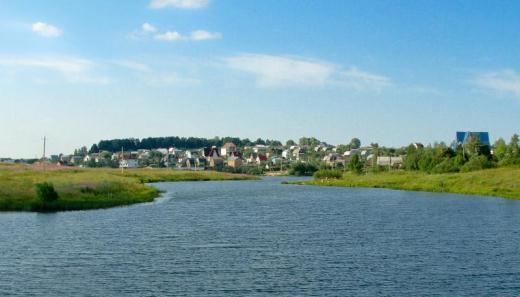