The Championships included a rapid tournament conducted on the first day in which forty nine players from across New Zealand participated. 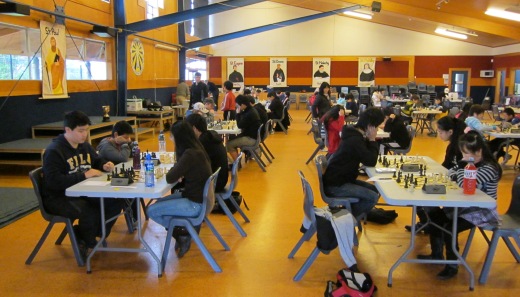 After being pipped second in the rapids Luke Li played an impressive 6.5/7 to win the NZ Junior Champion title. This tournament saw forty five participants. The girls title was won by WFM Nicole Tsoi who scored 4.5/7. 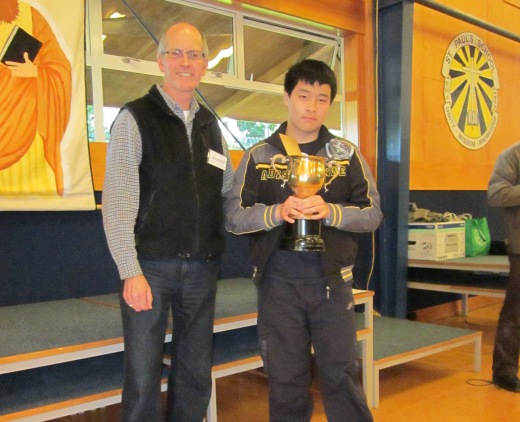