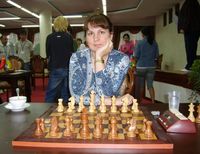 European Team Chess Championship for the year 2009 is set to take place on 21-31st October in Novi Sad, capitol of province Vojvodina, Serbia. The captains for the hosting country have already announced which players will be lined under the national flag.