Étienne Bacrot, Arkadij Naiditsch and Alexander Onischuk are among invited

The 10th International Festival d’échecs de Montréal is taking place from 27th August to 7th September in Montréal, Canada. The 12-players round robin tournament will be of at least 15th FIDE category.

So far, seven participants are known. Top rated is Étienne Bacrot from France, who earlier this year won massive Aeroflot Open to earn himself invitation to Dortmund Sparkassen. 2008 European Champion Sergei Tiviakov from Netherlands and Aleksandr Moiseenko from Ukraine will be back for another tournament in Canada. 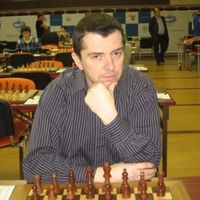 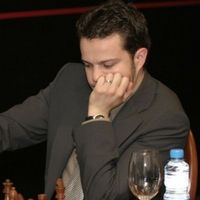 The United States will be represented by two former champions, Alexander Onischuk (US ch. 2006), who also won this year’s Moscow Open, and Yuri Shulman (US ch. 2008). Fearless fighter Arkady Naiditsch hails from Germany, while France will have another challenger in Sébastien Mazé.

The field will be complete after the Quebec Invitational Chess Championship, which promises four invitations for top finishers, and after the organizers announce another super Grandmaster.