Grandmaster Nguyen Ngoc Truong Son from Vietnam lived up to his top billing by winning the KL Open 2009 with an impressive 7.5 points from 9 games and win the first prize of RM 10,000.

In second place, half a point behind on 7 points, was Indonesian Grandmaster Susanto Megaranto whose victory over Grandmaster Dao Tien Hai of Vietnam to earn RM 5,000 almost made up for two disasters in earlier rounds against less fancied opponents.

Uzbekistan Grandmaster Saidali Iuldachev also proved be a comeback kid with a strong finish to score 6.5 points for sole third place and RM 3,000. 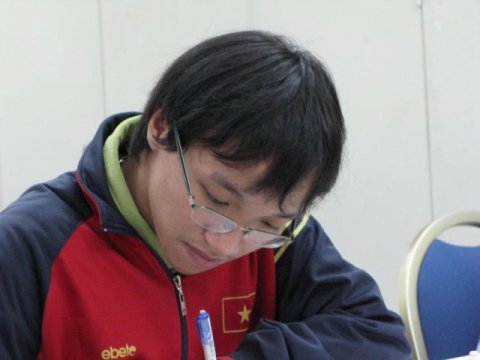 Of the locals, Edward Lee was the best performer with 5 points with Wing Jianwen, Najib Abdul Wahab, and Mohamed Abdul Haq a point behind with 4/9.

With 80+ participants from 11 countries (including 6 Grandmasters and 7 International Masters from a total of 27 titled players), the media friendly KL Open, which has perhaps set new standards for organisational excellence in the region, can be considered to be a big success! 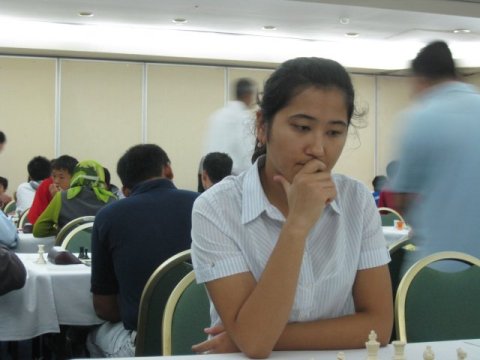 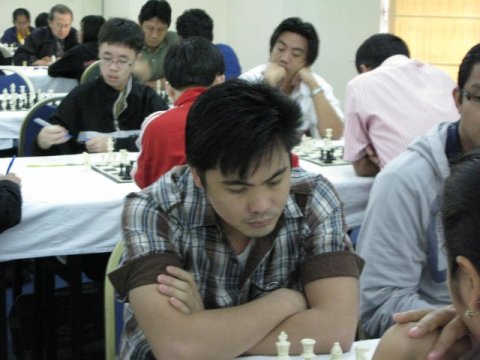 As expected, Indonesia proved a convincing winner of the Young KL Talent Team Challenge with 38.5 points from a possible 54 with PCU Asia second on 20.5 and Singapore taking third place with 15.5.

The KL Open & Young Talent Team Championship 2009 was organised by the Kuala Lumpur Chess Association with sponsorship from the Malaysian Intellect Development Foundation and Masterskill University College of Health Sciences. 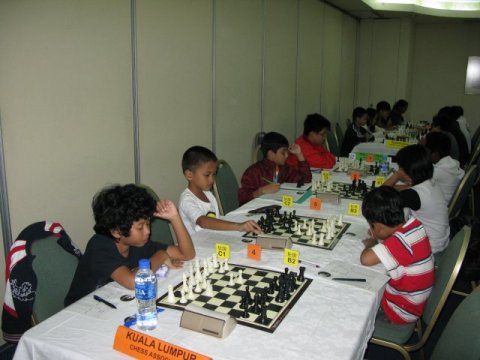