The Role of Chess in the Development of Personality and Cognitive Capacities
Teaching Chess in schools: a comparison among different methods and Experiences

The conference was organized by Prof. Roberto Rivello, President of the Piedmont Committee of Italian Chess Federation, with the assistence of Alessandro Dominici (Savigliano Chess Club).

The participants of the International conference discussed the problem of proposing to the local Governments to include “Chess”, as a subject, in School Essential Program. It is supposed that chess can be a powerful tool for children, and many studies by scientific groups and researchers demonstrated it. 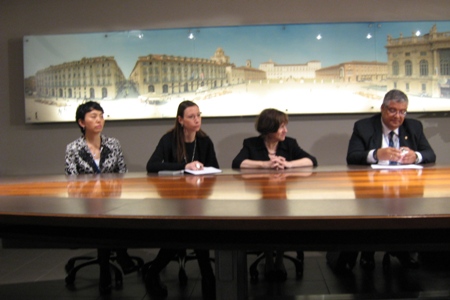 Chess as new educational subject is capable to make the quality of education grow up. The conference had the goal to make an up-to-date picture of teaching chess in school in the world. In Turkey and USA, for example, chess are taught to many children and there is the help of the governments. 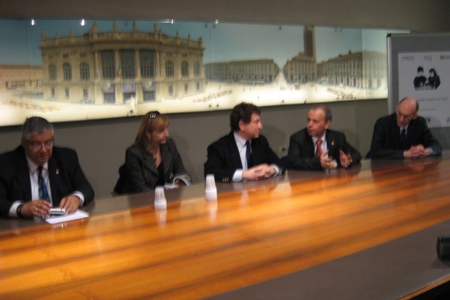 As far as Italy, where chess are considered a “sport” and included inside the National Sport Olympic Committee (in Italian: CONI), chess are also taught in the school but they are not in the essential programs of the morning. In any case about 200.000 children yearly follow the chess lessons. The request of learning chess in Italy is very high and sometimes the real problem is to find … the teachers!

The organizers received a very important message by the Italian Minister of Education, where you can read that Italian Government regards chess as higly instructive and character building and will encourage the spread of chess in school. 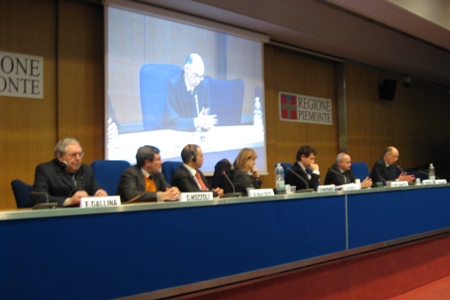 Among the Italian speakers we have to mention the important scientific journalist Piero Angela (Italian Television RAI) one of the most famous in Italy – he is also a chess fan.

Article and photos by Adolivio Capece