Croatian Grandmaster Miso Cebalo, whom recently we had the pleasure to meet in Novi Sad, and Latvian GM Janis Klovans shared the first place sporting 8.5 points each, but Cebalo held better tiebreak score and was declared the new Senior World Champion. The Open Championship had attracted massive participation, with 170 players competing, and among them 13 Grandmasters.

The legendary champion Nona Gaprindashvili from Georgia recovered after a slow start and won four consecutive games to collect a total of 7.5 points and become the World Women Senior Champion. Her main rival WGM Elena Fatalibekova conceded a draw in the final round and remained half a point behind the winner. There were 28 players in the Women Championship and the event lasted 9 rounds.

The Championship was organized by FIDE, Fsi, Arcoworldchess and IA Cristina Pernici Rigo. 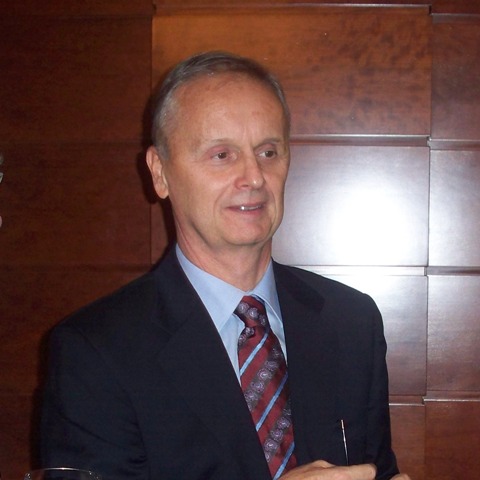