The Government of Andorra is directly backing the event

The Principality of Andorra and its capital, Andorra la Vella, have officially bid for the European Team Chess Championship 2013. Such event constitutes a challenge for any organizer: the F.E.V.A. (Chess Federation of Andorra) intends Andorra to be the first small state to meet this challenge.

Thus, during the days of the competition, Andorra would become the centre of the chess world. Holding such a mediatic event may open the doors of the Principality, through the internet and the mass media, to a significant audience who would then be able to get to know the facilities and means of our small country.

The Government of Andorra is directly backing the event, which counts as well with the unwavering support from the Comú (City Council) of Andorra la Vella. The Plaza Hotels and the playing hall, the Congress Centre, will be located in the capital of the state.

Andorra la Vella Congress Centre is a modern building, completely refurbished in 2007. It can comfortably accommodate all tournament participants and it also has a 900-capacity auditorium where opening and closing ceremonies, as well as ECU Congress and General Assembly, would be held. The Congress Centre is equipped with exclusive design seats, individual electrical connections, five simultaneous translation booths and a powerful multimedia suite. 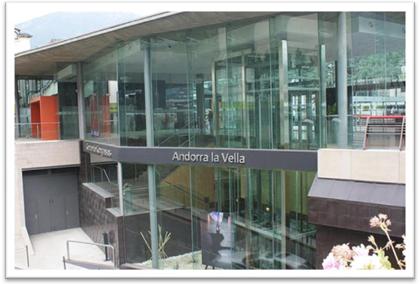 Two adjacent playing rooms of around 600m2 would be available for the tournament, as well as enough auxiliary rooms for organisation staff, arbiters and game analysis. Both the playing hall and the official hotels will offer free wireless internet connection during the event.

Our three hotels, Carlton Plaza, Crowne Plaza and Plaza, are 5-star category. Another remarkable feature is that 2 of them are a mere 2 minutes away from the playing hall, while the distance to the farthest hotel is about 10 minutes. All of them, and the playing hall, are located in the centre of the capital. Therefore, all city services are close at hand, and you can enjoy Andorra large shopping area.

Our bid also offers the possibility of celebrating the tournament during the first part of June, when the weather in Andorra is usually nice and thus both leisure and mountain tourism are good options.

There is no airport in Andorra, but the country has an excellent connection with Barcelona International Airport. The Organising Committee will provide all tournament participants with shuttle buses for transfer from Barcelona to Andorra. The journey takes about 2h30min. 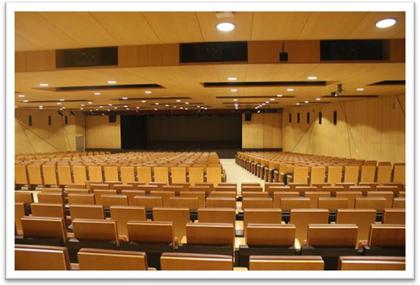 On the other hand, our bid intends to promote the participation of European small states, as we are fully aware of their economic and sport issues. Therefore, the organizers will offer special conditions so that these countries can take part in the event, such as 50% discounts or other favorable conditions. Our goal is for us to be together again, as we were in 2009 during the Small European Countries Chess Olympics.

Our bid to accommodate in Andorra the best European Team Championship will be officially presented during our stay in Khanty-Mansiysk. In the meantime, we would appreciate you forwarding any doubt or question to our e-mail address info@escacsandorra.com.