Eight Bruneian men are set to scale Mount Everest in the Himalayas in April as part of a charity project to help poor families in Brunei. The group of high-climbing achievers, who are members of the Brunei Chess Federation (BCF), will be setting off for the highest mountain in the world from the Nepalese capital, Kathmandu. Led by Hj Zainal Hj Mohd Ali, president of BCF, the expedition is the team’s support to His Majesty’s Government’s commitment to improving the welfare and quality of citizens under the national strategic plan Vision 2035. 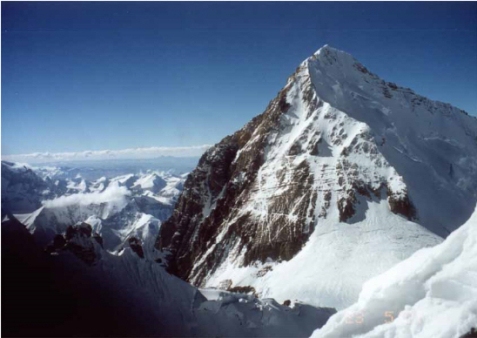 Beginning the expedition on April 23, the group will begin their Everest trek from Lukla, a town popularly known as the starting point for climbers before beginning their ascent to what has been called the “Roof of the World”. The expedition is expected to take 16 days before they reach the South Base Camp of Everest, some 60 kilometers away and 5,360 meters above sea level. During their stay at the camp, the team will play a chess tournament to signify their most highest point of playing a game of chess in the federation’s history.