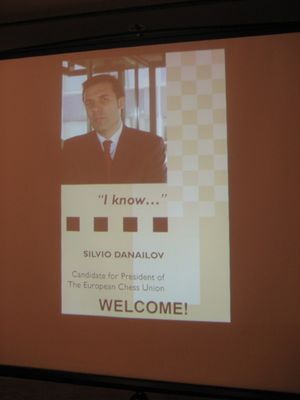 Silvio Danailov, manager of Veselin Topalov and Executive director of GSCA, held a reception during the EICC in Rijeka, where he announced his candidacy for President of ECU. His only opponent (for now) is Ali Nihat Yazici, who in a similar way announced his running for the post during the ETCC in Novi Sad.

The confirmed information for Danailov’s candidacy came last week, while this Saturday he held a speech during the reception, the text of which we present you below.

First of all, please allow me to thank you sincerely for having accepted the invitation of Mr. Stefan Sergiev, Bulgarian chess federation president, and for being present to this evening’s reception.

I would like to use this oportunity to present you my decision to run for a President of the European Chess Union.

Those of you who know me better, know that I appreciate two values in my life: my family and my job which is also my hobby – chess. I always like to point out how much I am proud about my results gained in chess up to now. I am especially glad to know that certain ideas of mine were accepted even at the most important world chess championships.

I also think that I may say for myself that the struggle for interests of chess as a game and chess players themselves was always my prime idea. Having all this in mind and after having listened to the proposals of my friends, I thought about if I could offer and whom could I offer to my experience and knowledge achieved during my career.

I do recognize all the results reached by the European chess union up to now, presided by Mr. Boris Kutin. One of the best proofs of such results is this very successful European Individual Men and Women’s chess championship to which we are all attending now. The European chess union has become a respectable institution of 54 united national chess federations.

We all need to ask ourselves one basic question: which way should the European chess union choose? If I am elected a president, I will concentrate on introducing business models in managing and financing of the union and will back them up with proffessional PR and marketing activities.

The Organisers of Rijeka Championship have informed me that more than hundred and fifty thousand chess lovers visit their internet page on a daily basis. They also expect that till the end of the championship this number will rise to two million. I am confident that this great number of chess lovers presents a great marketing potential. We should animate famous personalities, politicians and media in our struggle to have the European chess union budget significantly higher than the actual one and in any case not less than one million euro per year.

In such a way we will provide for important funds which can then be invested in development projects. We will all agree that our priority is to promote chess among young people. On the other hand, it is clear that young chess players’ tournaments are not interesting to sponsors. I will therefore concentrate on having certain part of budget at any important and great chess championship put aside for promotive tournaments of young chess players.

The European Chess Union may consider that such an undertaking is accomplished only a great majority of European countries shall have started to teach chess in schools. When I speak about development projects, I speak also about all those actions which consider chess as an instrument of struggle against drugs abusement among young people.

I have started my campaign with a slogan „I know…“ With these two words I wanted to send you a message that I do not ask you to believe my empty promises. Instead, I would like you to consider the results I reached during my career and then make your decision. In the months that follow I will choose my team which will present clear and precise goals we want to gain. Transparent procedures, rightfull and lawfull decisions will be recognised manner of functioning of the Board whose president I will be.

Needles to say – when creating the program I will very much appreciate your ideas and recommendations.

I was never a sympathizer of long speaches and I do not wish to become one this evening.

I therefore cordially invite you to continue this pleasant evening with a coctail party.

Thank you very much! 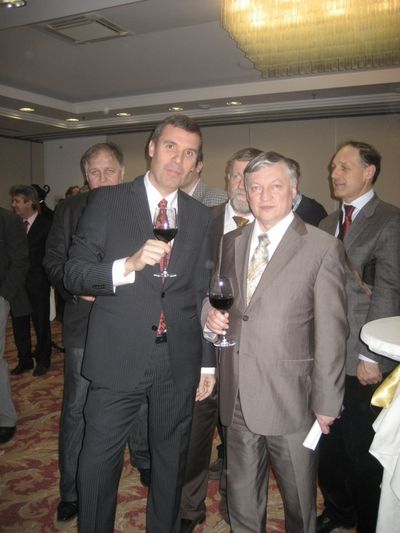 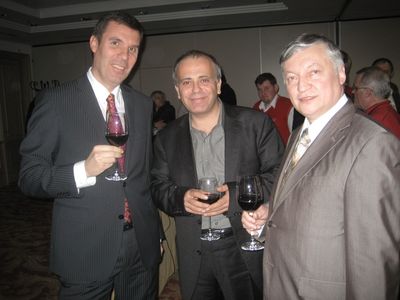 The program of Silvio Danailov

Backing the ideas presented in the speech, Silvio Danailov has released more pages from his program. He also promised soon all will be available for the general audience. 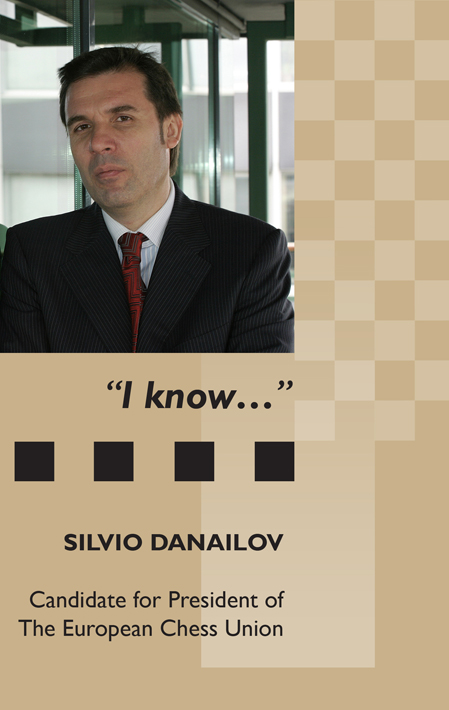 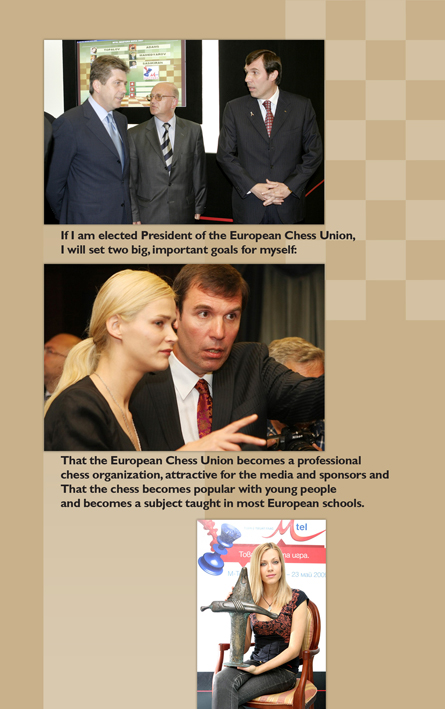 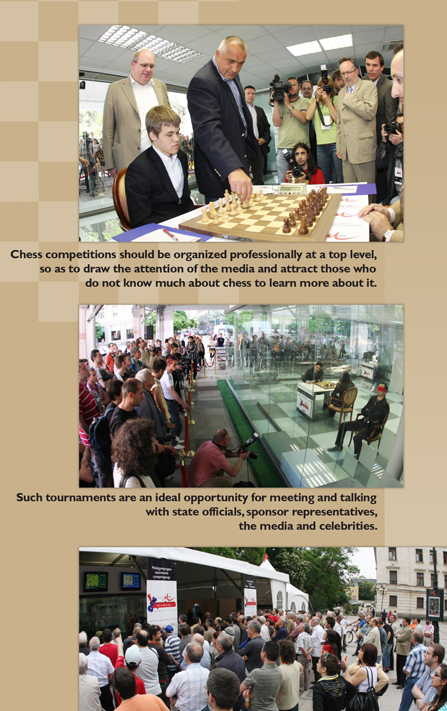 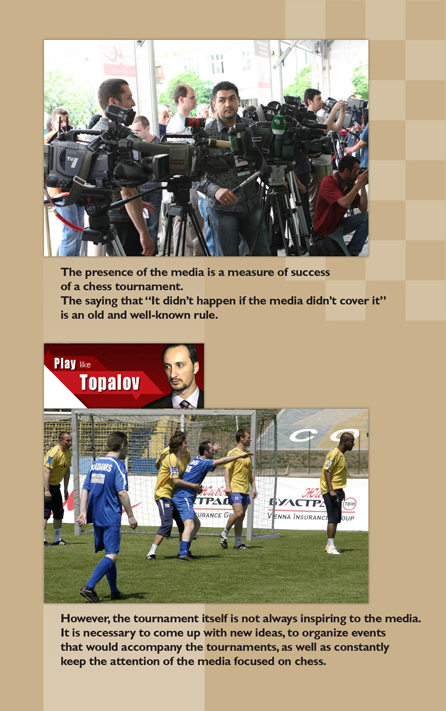 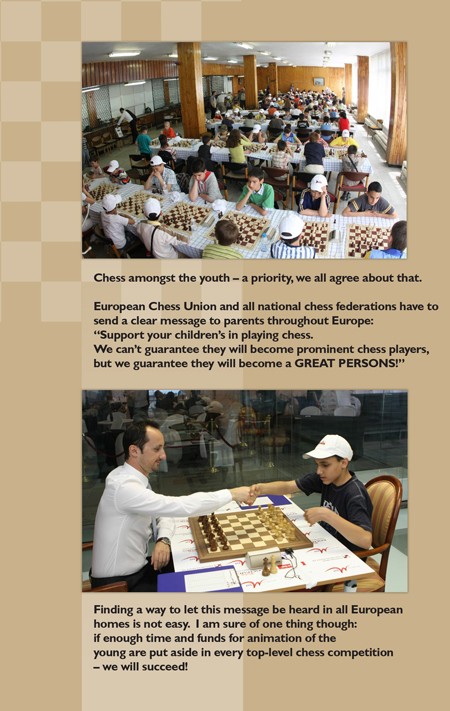