Following the election of Silvio Danailov as the new ECU President, and members of his ticket being incorporated into the new ECU Board, the remaining three seats in the Board were decided in the evening session of the ECU GA in Khanty-Mansyisk. 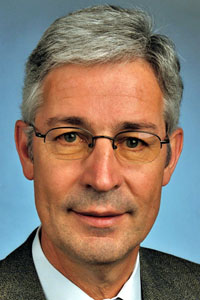 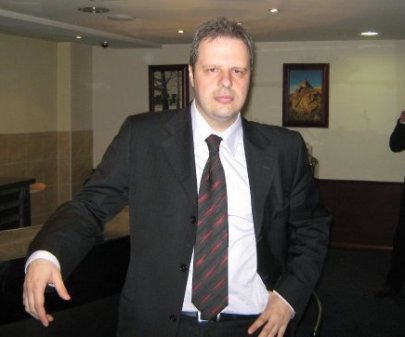 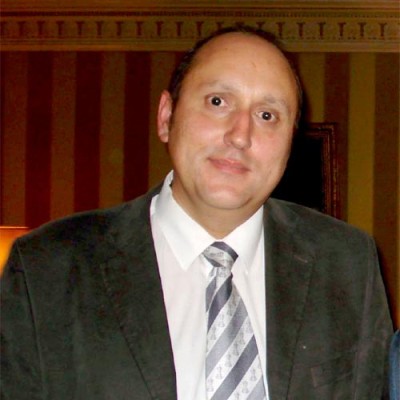