The 2010 European Union Individual Chess Championship will be played on 4-12th September in Arvier, Aosta Valley, Italy. The tournament is open to all players from the countries belonging to European Union, with wild card for players from Croatia, Fyrom and Turkey, but without the right to the title.

The playing format is 9 rounds with Swiss pairings and time control is 90 minutes for 40 moves + 30 minutes to finish + 30 seconds for every move from the first.

Aosta Valley is one of the most famous touristic regions in Italy, very well known for its castles, food and wine. 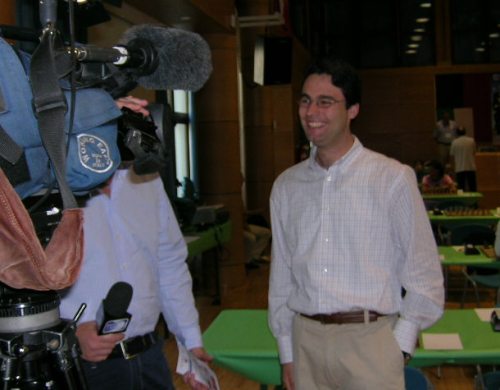 A smiling Sabino Brunello being interviewed by the Italian Television. Last week he earned his final Grandmaster norm. 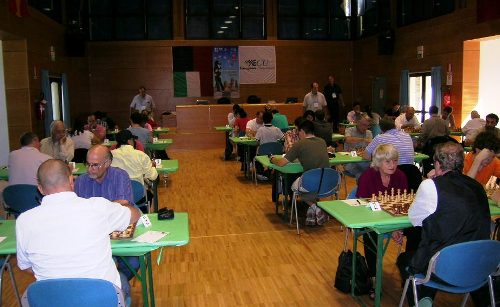 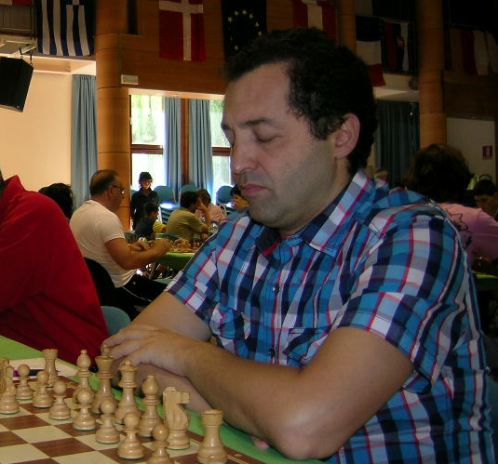 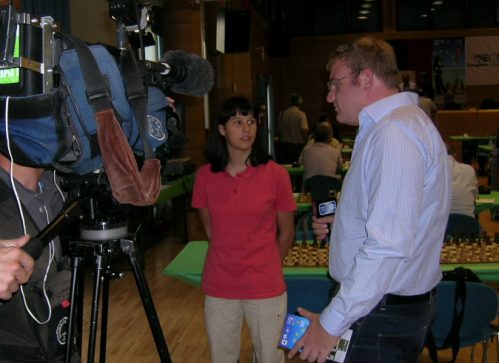 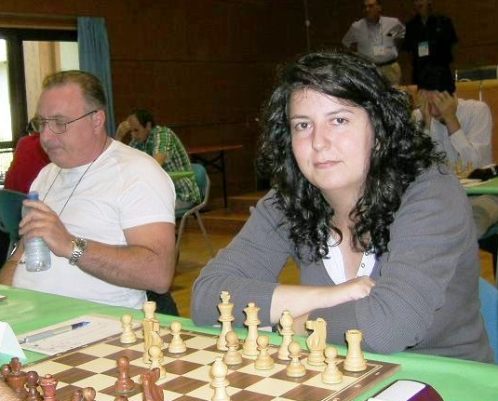