SAINT LOUIS, November 23, 2010 – Grandmaster Garry Kasparov, widely recognized as the world’s greatest chess player, has announced he will be making an appearance at the Chess Club and Scholastic Center of Saint Louis on Monday, November 29, just one day after the conclusion of the Thanksgiving Open tourney featuring renowned GM Nigel Short and an $11,000 prize fund.

Kasparov, who is coming to Saint Louis to deliver a political lecture, will make an appearance at the CCSCSL from 4-5 p.m. The club has arranged a special setting in which club members and the general public can meet and greet the living legend.

Short, who was already scheduled to conduct a special lecture and simul beginning at 6 p.m., will also be in attendance. His lecture is free for club members but will cost the general public $10. The simul, scheduled to follow the lecture at 7:30 p.m., has been capped at 30 participants, but those interested can still submit their name for the wait list.

This is a once-in-a-lifetime opportunity to meet two of the best players in the world, who once battled one another for the World Chess Championship title in 1993.

The festivities follow the largest prize fund tournament ever offered by the CCSCSL excluding a U.S. Championship event. The Thanksgiving Open, which takes place November 26-29, features an $11,000 prize fund, and two-day and three-day options are available to make the tournament easily accessible for all. 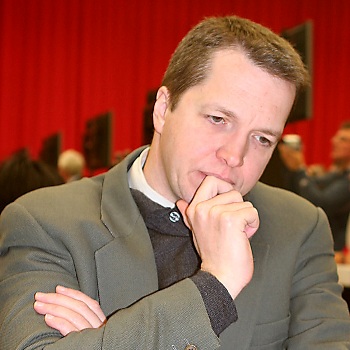 In addition to Short, a host of other titled players have committed including:


Registration costs $119 for the three-day option and $118 for the two-day option. There will be a re-entry option available for $60.