English Grandmaster Michael Adams has won the 8th Gibtelecom Masters after a four-player play-off. He did it the hard way, losing the first game of his semi-final against German GM Jan Gustafsson and having much the worst of the second game before Gustafsson blundered a piece. There followed an Armageddon game, with Adams obliged to win, which he did in some style. In the other semi-final Paco Vallejo Pons of Spain won his first game quite comfortably against Chanda Sandipan of India. He was comfortable in the second game but Sandipan fought back to the point where he should have won, only the make a terrible blunder which cost him the win.

The final saw Adams in his best form, soon securing a strong advantage which he carried through to victory. In the return, Vallejo Pons got a bad position but his attempt to mix the game up cost him a piece and he could only draw. The two-game mini-matches were played at a time control of 10 minutes with 10 second increments and the Armageddon game at 5 minutes to 4.

According to the tournament regulations, the first prize of £15,000 may not be shared. All other prizes shall be shared where players have the same score or same relative rating performance as appropriate. Similarly, if there is a tie for the top women’s prize, the tie is resolved in favour of the woman with the highest performance rating, who will receive the prize of £8,000. WGM Natalia Zhukova from Ukraine and GM Humpy Koneru from India both finished with 7.0 points, but the big purse goes to Zhukova who had higher TPR (2686, in comparison to Koneru’s 2663). Total prize fund for the entire Festival was £112,500. Full results and standings. 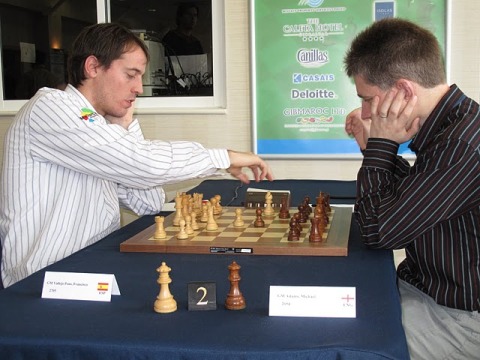 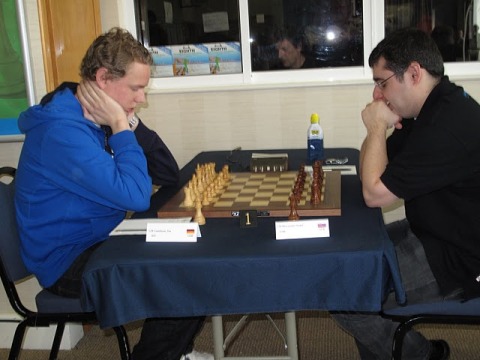 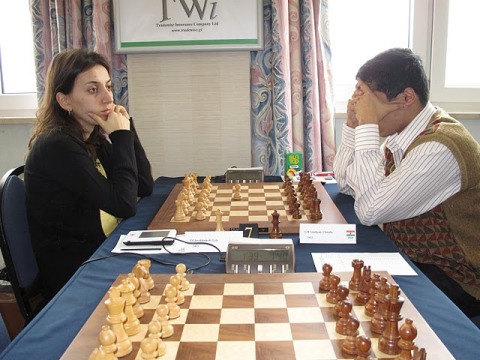