The six-games chess match between German top player Arkadij Naiditsch and Zahar Efimenko of Ukraine was organised by Universal Event Promotion and the Mukachevo Chess Club 32×64 in Mukachevo, Ukraine, on 12-18th August 2010.

Naiditsch achieved a victory against the Ukrainian national team player, Efimenko, by a narrow margin – 3,5 points to 2,5 points. Naiditsch won the second game of the match, while five other games were drawn.

The Festival Transcarpathian Cup, which ended on 18th August, included many other events. The winners of the open tournaments were:

The chief organisers of the Trancarpathian Cup were Josef Resch, Alexander Goncharov and Alexander Fediv. The International Arbiter from Kyiv, Leonid Bodankin, acted as the Chief Arbiter of the Efimenko-Naiditsch match. 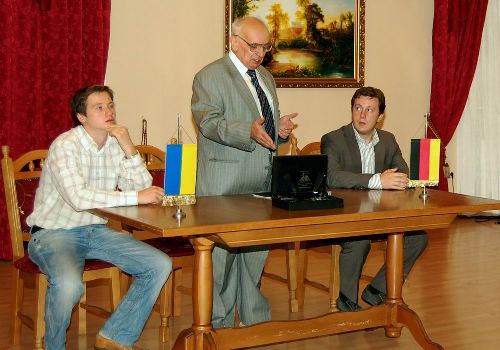 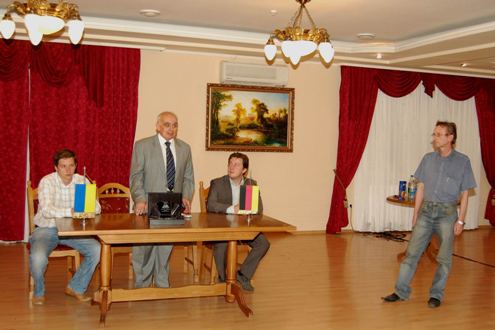