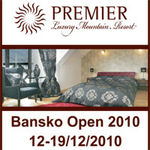 PREMIER Luxury Mountain resort is an official supporter of the first edition of Bansko Grand Chess Open Tournament. The luxurious 5 star hotel offers the hosting of top players, as well as distinguished guests for the duration of the tournament – December 12th-19th, 2010. PREMIER Luxury Mountain resort will host also the official Event Party on Friday 17th December at 22.00.

Being an official supporter of the Bansko Grand Chess Open, the resort offers special accommodation to every participant or tournament visitor. All the details at the PREMIER Luxury Mountain Resort 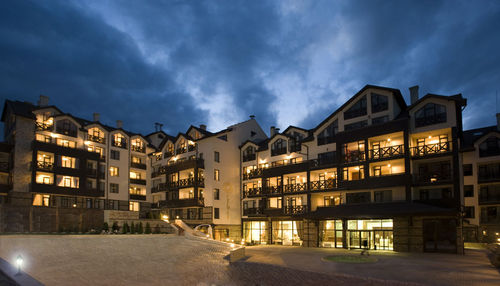 PREMIER Luxury Mountain resort, located at walking distance from the gondola ski lift station and Bansko’s historic centre, has opened its gates on 1st of May 2009, introducing an exclusive mix of luxury accommodation, gourmet dining, superior wellness and spa facilities, and excellent 5-star services unique in the Bansko area . 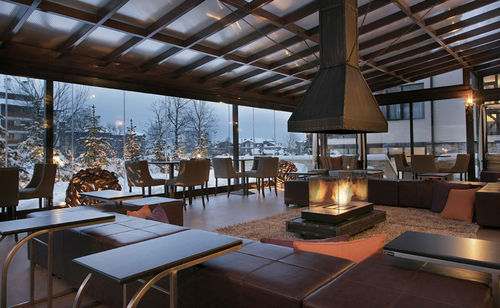 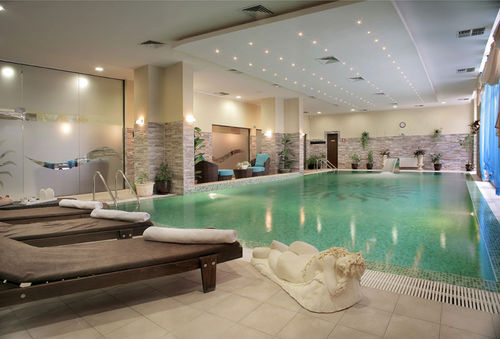