The City of Pancevo and IO Miladin Mitrovic are organizing the 2010 Serbia Chess Championship for women, which will take place on 20-30th April in the Army Club in Pancevo. 12 players will play the round-robin tournament. The prize fund is 2200 EUR. 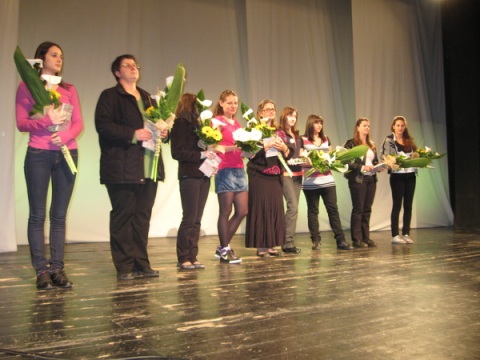 The players during the opening ceremony 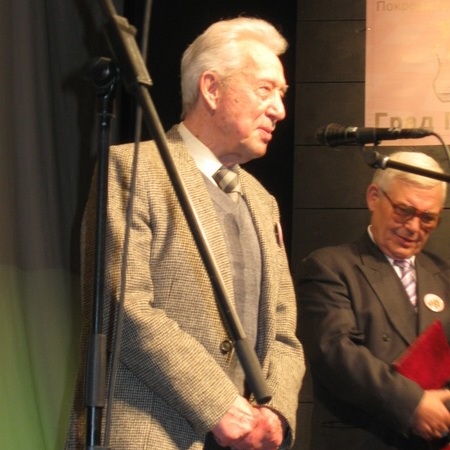 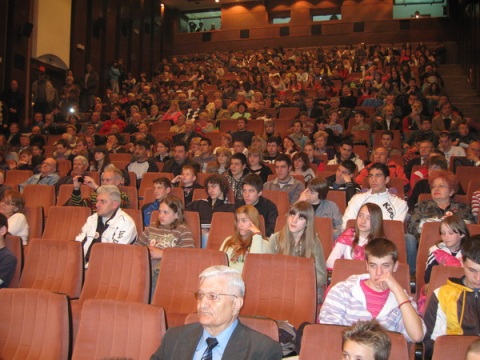 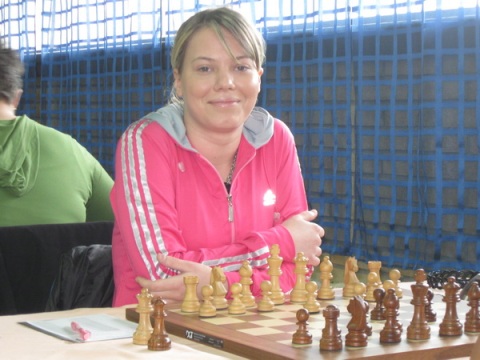 Sandra Djukic is defending the title