The 42nd International Women Chess Tournament is taking place on 3-12th March in Belgrade. One of the longest running chess tournaments in the world, established back in 1965, is celebrating 8th March – International Women’s Day. Following the last decade’s decline in sponsorship, the event is slowly losing on significance, and the calendar is already occupied by the European Individual Chess Championships.

Consequently, some of the best Serbian female players, IM Nataša Bojković, winner of the 2008 tournament, WGM Irina Chelushkina, joint winner in 2009, WGM Marija Manakova, WGM Anđelija Stojanović and Sandra Đukić decided to play in Rijeka, in the event which is a qualifier in the world championship cycle.

The Belgrade organizers admitted difficulties in finding available players, but they are persistent in maintaining the tradition of hosting the tournament around the 8th of March. 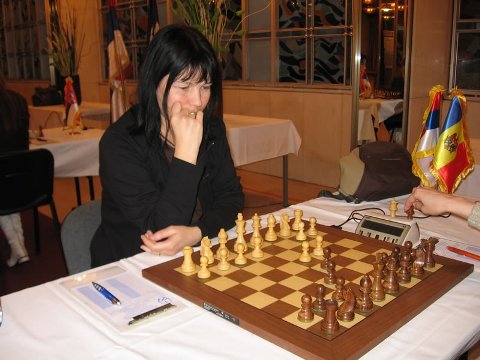 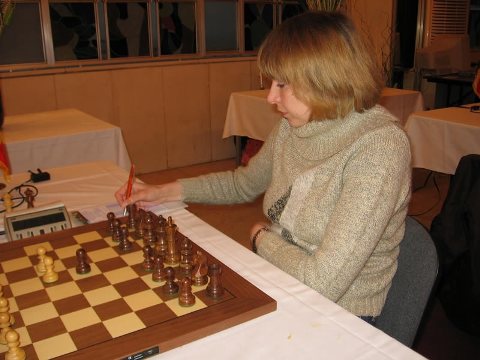 The tournament is organized by Belgrade City Council and Belgrade Chess Federation, the playing venue is a beautiful hall in Hotel “Slavija”. Results and live games.