Chess in schools in focus, UNESCO medal for FIDE President 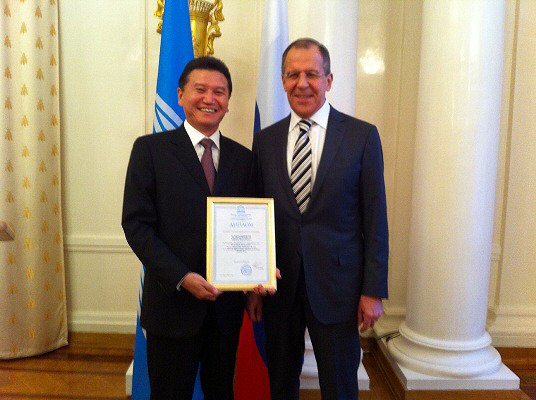 Following the FIDE President’s meeting with Nguyen Minh Triet, President of Vietnam, Mr. Israel Gelfer, FIDE Vice President was sent to Hanoi for a working visit. The meeting was held at the President’s Palace.

The FIDE Vice President checked the possibilities of implementing the programme “Chess in schools”. He also offered to provide all necessary assistance to the region for the purpose of developing chess among children and talented young players. 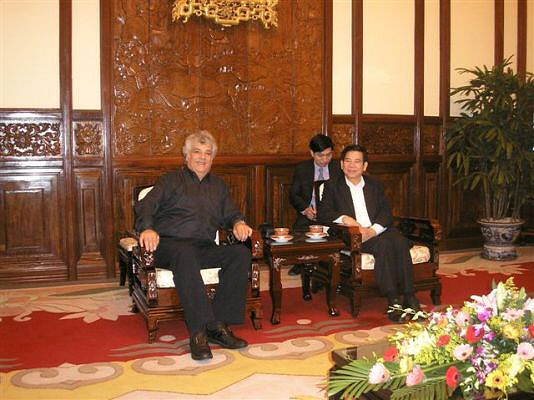 Nguyen Minh Triet thanked Kirsan Ilyumzhinov and Israel Gelfer for coming to Vietnam to assist Vietnamese chess. Also the President of Vietnam promised that he will follow the project and send people to work on the programme in the regions.

FIDE Vice President also visited one of the regions of Vietnam called Binh Duong. There he met with Mr. Huyhh Van Nhi Md, the Vice Chairman of the province and representatives of the Ministry of Education. 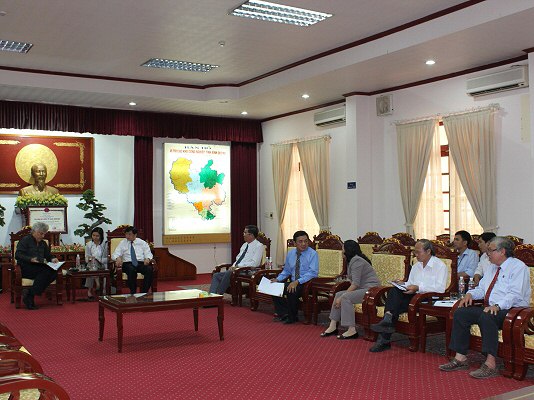 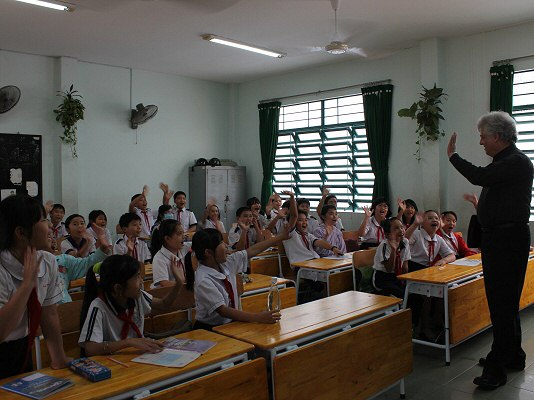 Working visit of the FIDE President to Kazakhstan and Tajikistan

On 19-20 of March FIDE President Kirsan Ilyumzhinov arrived in Kazakhstan on a working visit. In Astana he had a meeting with the leadership of Kazakhstan chess federation and chess society of the country.

On 21-22 of March Kirsan Ilyumzhinov visited Dushanbe. He met there with Mr. Rahmon Emomali, President of Tajikistan; leadership of a chess federation and chess players of the country. Two Presidents discussed the question of building a Chess Palace in Dushanbe as well as the implementation chess to the general program of schools of Tajikistan. 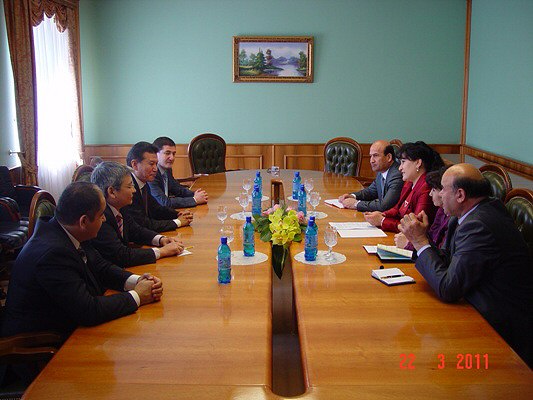