The 1st quarter FIDE Presidential Board took place on 4-5th February in Antalya, Turkey. This meeting of the governing body of the World Chess Federation is the first one after the elections which were held during the FIDE Congress in Khanty-Mansiysk, the Russian Federation.

New composition of the Presidential Board discussed the enormous agenda consisting of 60 items. The most important among them is the question of holding the World Chess Championship 2012. It was decided that a separate press-release on this item will be spread the soonest.

Ali Nihat Yazici, Chairman of the FIDE Chess in Schools Commission, presented the CIS Programme which was accepted by the Board. CIS also launched a dedicated website within the FIDE portal. 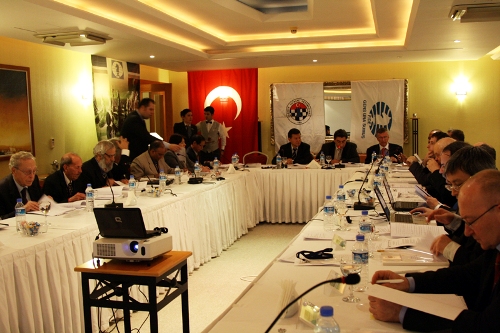 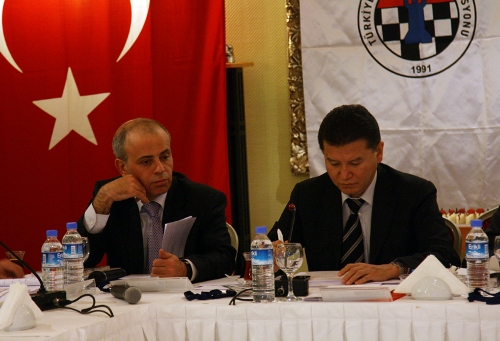 The Presidential Board also opened the bidding procedure for the following events: 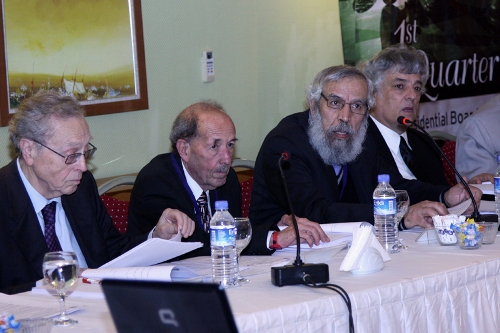 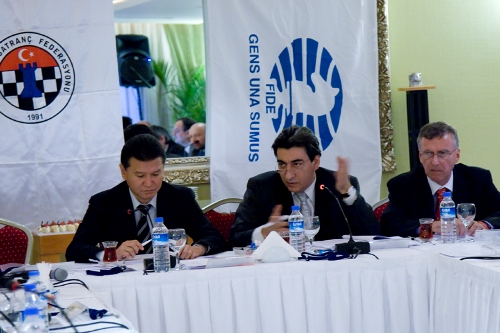 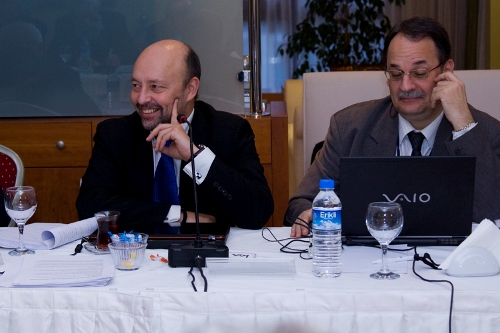 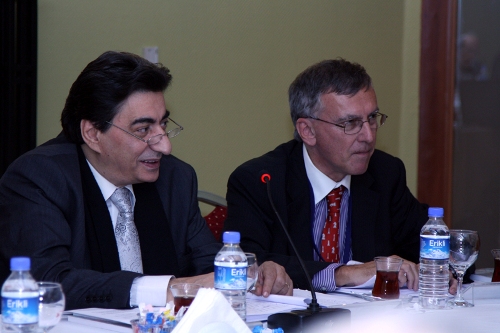 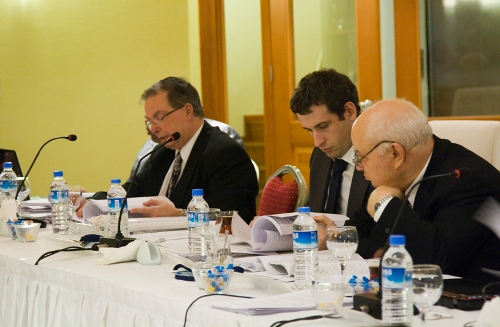