Victor Kaminski 2285-S, Sasa Grumic 2177-N, and Thomas Kaminski 2016-S were the only players to win both games. After round one the South was leading 7 to 5, and late in the second round with only about 5 boards left to finish their games it became evident that the south was going to win. It was a matter now of much the South would win by. A win by 16 points or more would have been considered a wipe out. The North team captain Micah Hughey handed over the cup to the winning team Captain Jim Daniluk, vowing to regain the cup next year.

All games will be on line soon at the ACA site www.albertachess.org and Look for the Video Coming soon. 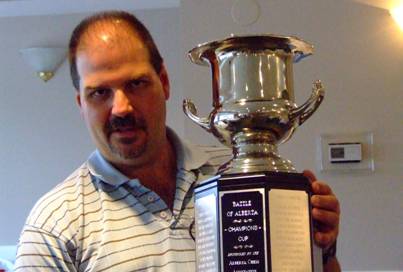 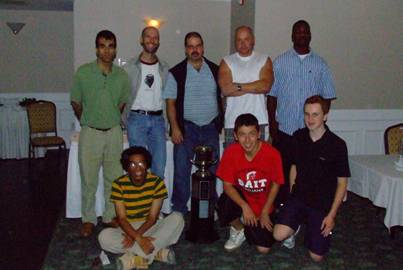