The highest ranked players are invited

The president of Georgian Chess Federation, Gia Giorgadze, has announced the composition of the Georgian national team for the 2008 Chess Olympiad. There are no surprises as Mr.Giorgadze called the top rated players in men’s and women’s rankings. Nevertheless, the players’ individual results in the months before the Olympiad will be under observation. 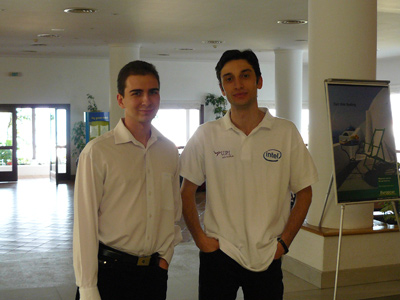 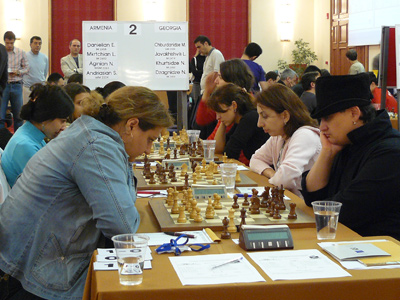 Georgian women’s team on the right