The 16 years old Hungarian IM Peter Prohaszka reached his 2nd GM-norm today at the First Saturday chess tournament. In round 12 he won against IM Kristjansson and that was enough for a new norm for the Hungarian young talent. Prohaszka scored an IM norm at the same event 10 months ago, the same tournament where Fabiano Caruana earned his second GM norm. The Hungarian got his first GM norm in October 2006 and is also the U14 champion at the European Youth Championships 2006 in Herceg Novi. 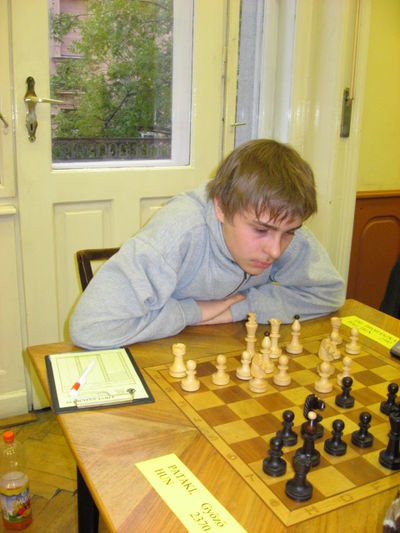 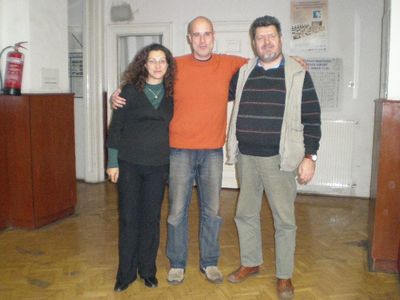