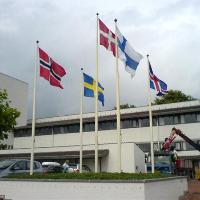 Politiken Cup is breaking the records for a second consecutive year and is proving to be one of the major events of chess in Europe. A month before the competition starts more than 150 players have already signed up. Not only the number is record high for the competition, but the participation is the strongest ever.

Top seeded will be GM Pavel Eljanov, currently rated 2715 according to the live top list of our friend Hans Arild. He will be joined by the previous winners of the festival – GM Vladimir Malakhov and GM Michal Krasenkow. GM Michael Roiz will come from Israel and will try to break the 2700 barrier with the participation at the festival. GM Peter Heine Nielsen, GM Sergey Tiviakov, GM Boris Savchenko, GM Jacob Aagaard, and many more strong players (check the list below) will participate as well.

Politiken Cup 2008 is going to be the most international edition of the competition ever. Until now players from numerous countries have signed up – Denmark, Ukraine, Israel, Russia, Holland, Poland, Georgia, Sweden, Italy, Lithuania, Norway, Scotland, India, Switzerland, and Cuba are only a few to mention.

Politiken Cup 2008 will also act as the 30th Copenhagen Open. It will take place 19th-27th July. The main tournament is open for everyone and will be played over 10 rounds of FIDE Swiss, with time control 40 moves in 100 minutes plus 30 minutes after move 40 plus 30 seconds increment starting from move one. If you want to participate, now is the time to contact the organizers at the official website.

Chessdom.com will be media partner of Politiken Cup for a second consecutive year. Expect many interviews, photos, commented games, and news from the festival. 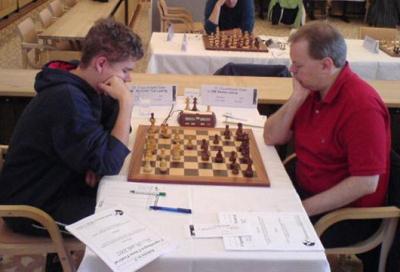 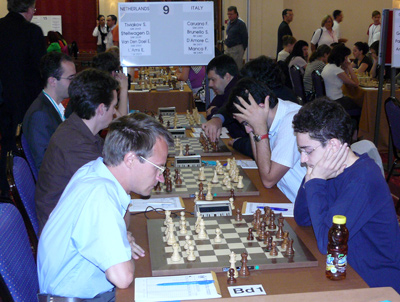 Many players from Iatly and The Netherlands will come as well 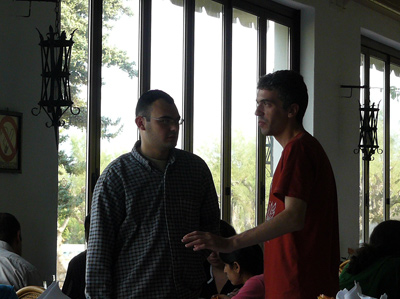 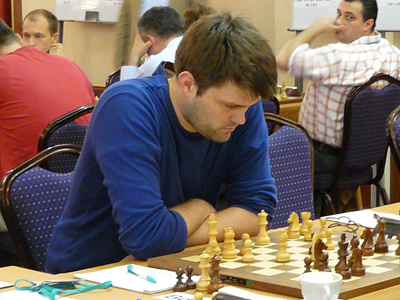