Former US Champion GM Alexander Onischuk has accepted the invitation to participate in the 2nd Annual SPICE Cup, informs Susan Polgar. This makes this year’s competition close to category 15 with average FIDE rating of 2596. This will be the highest rated 10 player RR international tournament in US history!

Here are the 7 confirmed players so far: 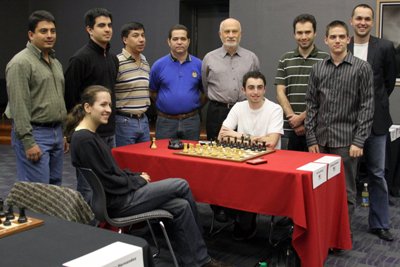