FIDE Executive Director Nigel Freeman elaborates the decisions of the FIDE Presidential Board that was held this morning in Chennai, India.

Chessdom: Good morning Mr. Freeman, the World Championship match has now officially been opened, how do you like it so far?

Nigel Freeman: In FIDE we are very impressed by the organization so far. The hotel is excellent and the conditions provided for players, teams, and guests are of highest standard. The opening ceremony was spectacular.

I want to underline the importance of the Chief Minister Ms. Jayalalithaa, who provided the finances for this event to come true, and of course the role of FIDE President Kirsan Ilyumzhinov who meets all the important people that invest in chess. 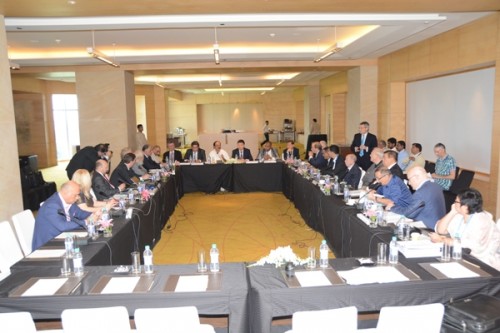 Chessdom: The Presidential Board was held this morning in Chennai. What are the most important decisions?

Nigel Freeman: As the World Championship match is going on now and everyone is interested in how the World Chess Championship cycle will progress, I believe the most relevant decision was for the future cycle.

The World Championship report was agreed, there will be six Grand Prix events, however, only if we have all six signed by December 31st. If not, by June next year there will be four, again counting only the signed ones. If not, the places in the Candidates Tournament will be given on the World Cup, ratings, and other ways rather than the Grand Prix. 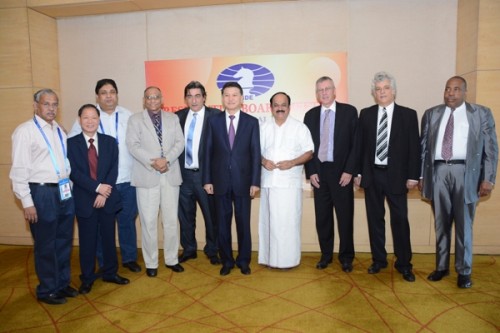 Chessdom: What other decisions were made during the Presidential Board?

Nigel Freeman: The Presidential Board in Chennai is just a month after the Executive Board in Tallinn, therefore, we have just a few updates. There are several new International Arbiter, International Organizer, Trainer titles, and over the board titles approved (ed. note: full lists later on the FIDE website). 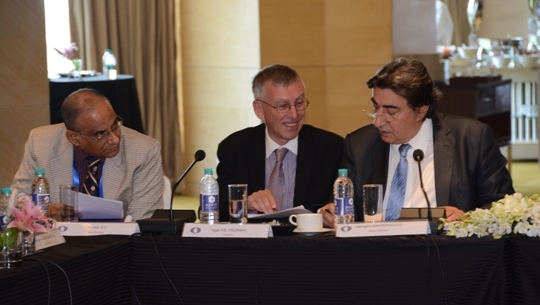 Regarding the playing zone, it was agreed no one knows how it will work properly and what is going to happen, so the Presidential Board will continuously amend the rules and regulations. We can never get a perfect one immediately, so Ignatius Leong and Georgios Makropoulos will decide on things related to it and later bring them to the PB to approve.

Among other decisions, David Jarrett will go and inspect the sites for the World’s Seniors, while the Chicago Chess Academy was approved on the request by the FIDE Trainers Commission. 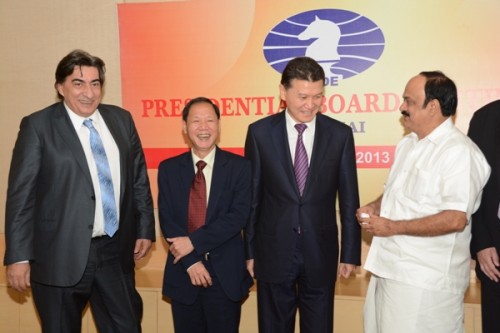 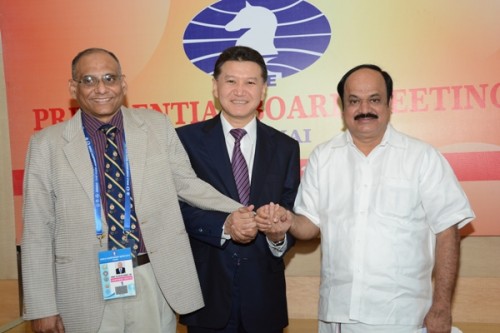