Nigel Short is the first player who sent the signed confirmation for participation in King Salman World Rapid and Blitz Chess Championships, which will be held in Riyadh, Saudi Arabia, between the 26th and 30th December 2017.

Nigel Short (born 1 June 1965) is an English Grandmaster, chess columnist, chess coach and chess commentator. Short earned the Grandmaster title at the age of 19, and was ranked third in the world by FIDE from January 1988 to July 1989. 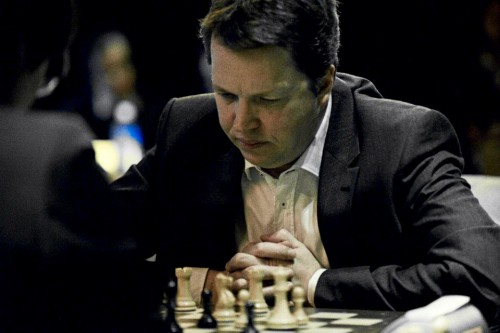