Nikita Maiorov was the lucky winner of the 2nd International Chess Tournament of Anogia “Ideon Andron” 2013, which took place on 10-17th July at the Piraeus Bank Event Venue, Anogia, Crete.

Maiorov, a 28 year-old grandmaster from Belarus, edged first seed Stelios Halkias on tiebreaks after both players finished the 9 rounds with 7 points.

The eventual champion arrived as sole leader to the final round but could not put down untitled Konstantinos Markidis, while Halkias defeated GM Dejan Antic with black to catch him in the standings.

Precisely Markidis got third place and added 16 points to his Elo rating. 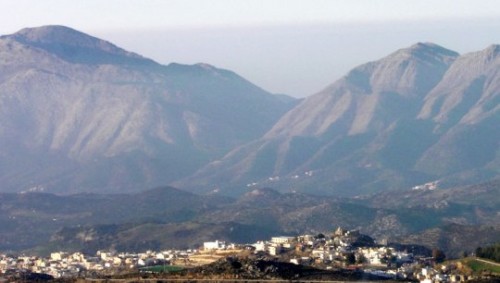