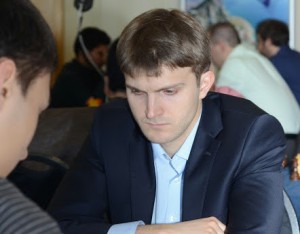 Nikita Vitiugov won the traditional Gibraltar Chess Festival that took place on 21-31 January, 2013, after defeating Nigel Short in a dramatic tiebreak in the last round.

Seven players from the 2700 club were the headliners in this year’s event, but only three players got to the final round in the shared first place with 7.5/9 points. Nikita Vitiugov was paired against Maxime Vachier-Lagrave. They played a very tactical line, where probably most of the moves where part of their preparation; the game ended in a 36 moves draw when the Russian started to give perpetual check to the Black king.

In the second board, the other leader Nigel Short, played against the Czech star David Navara. They played a quite interesting game that, however, was never far from equality. They signed the peace treaty at move 39. So, until this point, we already knew that there would be a tie-break, because nobody was able to make more than 8 points, and three players already had gotten this score.

The third player to get to 8 points was the Indian Chanda Sandipan, who took advantage of Le Quang Liem‘s suspicious handling of the opening. The Indian already had a big advantage by move 20 due to the weak position of the White king in the center. The Vietnamese surrendered at move 37 when his opponent threatened to give mate or take his queen.

The English GM Michael Adams tried to squeeze a victory in his game against Kiril Georgiev in order to get to the tie-break, but the Bulgarian defended correctly. The draw was achieved by move 68.

In the knockout matches for the title, Vitiugov was paired against Sandipan and Short against Vachier-Lagrave. Both Vitiugov and Short won their first games with black and could advance to the final encounter without much trouble.

The final match between Nigel Short and Nikita Vitiugov started around 18:45 local time. These games would decide who takes home the first prize of £20,000 and who keeps the shared 2nd-4th place, so the stakes were quite high. In the first game, the Russian GM managed to win impressively, showing great technique with almost no time on his clock. The second game was very tense, but Nikita managed to keep cool and draw to get the sole first place in this strong event.

This very tough open left a lot of strong players just a half point behind the opportunity to go for the very coveted first prize. No less than 9 players finished the 10 rounds with 7.5 points. Some of them probably finished the tournament disappointed, given their status in the world of chess. Among them we can mention Vassily Ivanchuk, who arrived as the first seed; Gata Kamsky, who is used to getting good results in open tournaments in the US; David Navara, who arrived in the last minute with high expectations; and Michael Adams, who seemed to be in good form after his performance in the London Chess Classic.

Others were probably happy with their result, despite the fact that they didn’t get to the very top. Ivan Salgado Lopez showed stable chess and had a lot of fans cheering for him from neighbor Spain. Ruben Felgaer from Argentina played solidly and managed to avoid losing a single game, while at the same time gaining 13 rating points. The Dutch IM Stefan Kuipers also achieved a good result, he got 7 points after beating the legend Jaan Ehlvest in the last round. 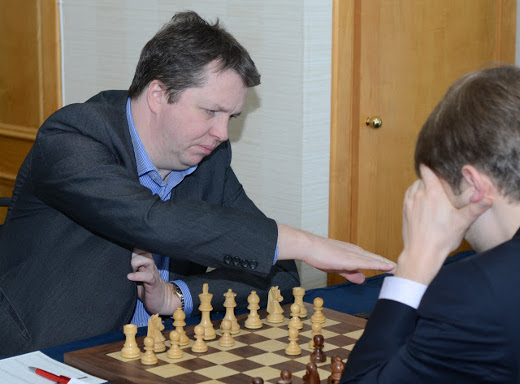 Nigel Short against Nikita Vitiugov in the tie-break final

The Chinese GM Zhao Xue won the top female prize of £12,000. She drew her game after nearly five hours of play against Vassily Ivanchuk and achieved a score of 7½/10. The 2nd-4th places were shared by the runner-up of the World Cup 2012 Antoaneta Stefanova, the Russian Valentina Gunina and the Ukrainian Anna Muzychuk, who all got 7/10 points. 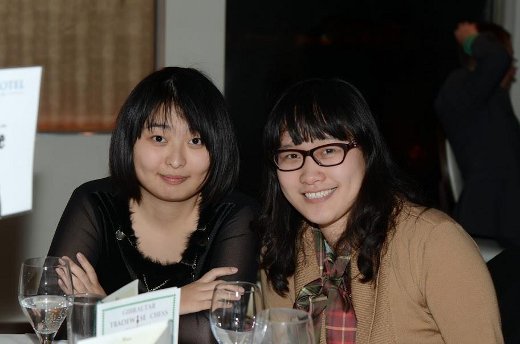 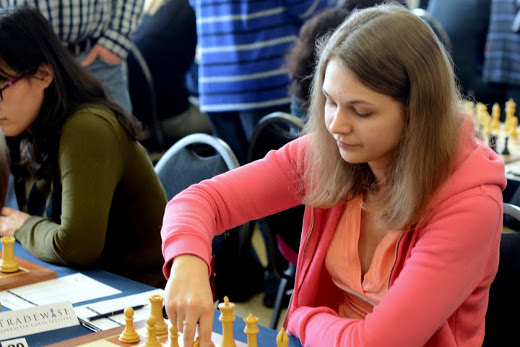