Grandelius won both of the games. The first encounter was in Two-Knight Variation of Ruy Lopez, while the second one, when Sevian was White, was opened with the original moves 1.b4 e5 2.a3.

The match was broadcasted live on Expressen TV.

The graphics below have shown the emotional condition of the players. Curves indicate their heartbeat. Long curves mean calm breath, while short curves – tensed. Samuel Sevian’s heartbeat was up to 120 beats in particular moments of the games.

You can watch the video coverage below and replay the games with analysis. 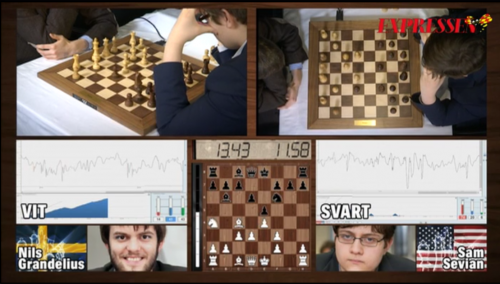 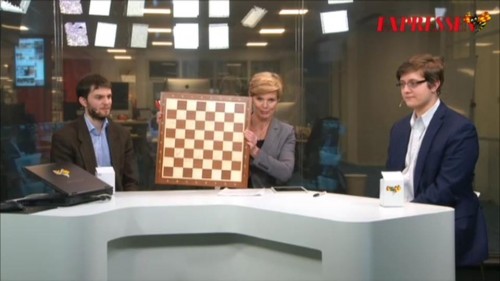 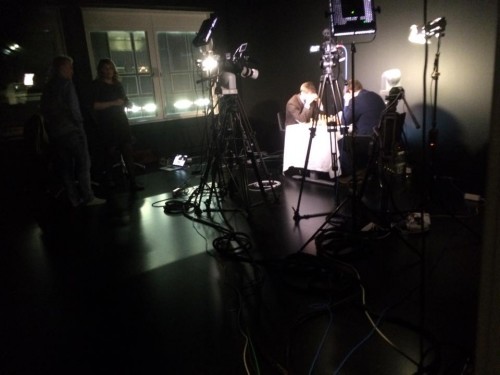