Gagunashvili, Sethu and Greenfeld joined the leaders after beating Neelotpal Das, Ramnath Bhuvanesh and Swayams Mishra respectively in the fourth round encounters.

Category B event of the tournament with Rs. 5 lakh prize money will start tomorrow morning while fifth round of premier event will be played in the afternoon. 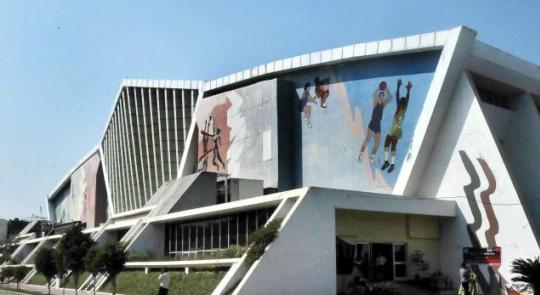