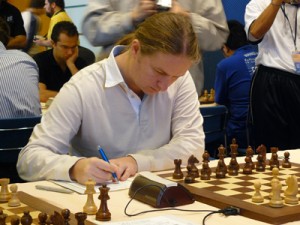 Nisipeanu top seeded at the tournament

More information about the participants here

Games can be followed daily at the official website starting at 16:30 CET. Daily reports at the Spanish version of Chessdom.

Standings after R2 group B