The Norwegian National Tournament 2012 is organized by the Sjakklubben Caissa on 7-14th July in Sandefjord.

A day before the tournament start, 447 players are registered to compete in one of the 7 Rating or 8 Age Classes. 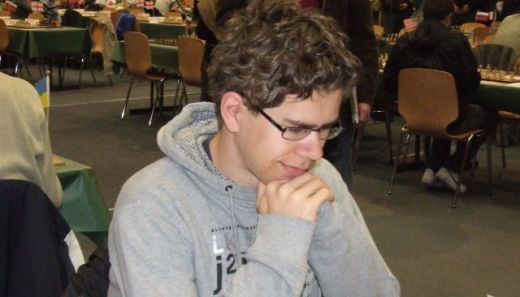