The Russian Chess Federation and Timchenko Foundation have maintained an open call of interest from 26th February to 25th March to accept applications from regional chess federations and local museums.

The Russian Championship Superfinal 2016 will be the sixth event organized within the project “Chess in Museums.” It all started with a 2012 World Championship Match between Viswanathan Anand and Boris Gelfand in Tretyakov Gallery, which was a huge success opening the doors for similar activities. 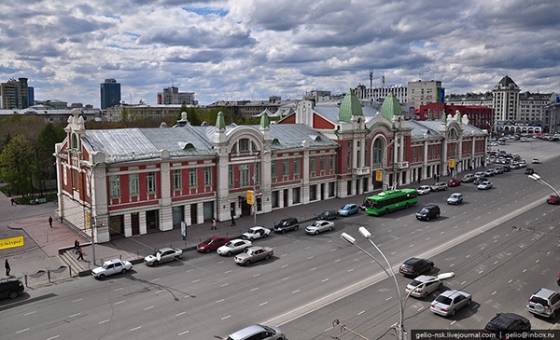