According to the data released by the Internet company “Yandex”, the greatest number of sports-related search queries in Odessa, Ukraine, is associated with football, boxing and chess.

News portal Timer points that the top ranking places for football and boxing are quite logical, given the periodic successes of local sportsmen and Football Club Chornomorets Odesa, who is likely to meet former European Champion Red Star in the next round of Europa League Qualification.

The interest in chess is almost as high as for the top two sports, “which is a bit unexpected” according to Timer. 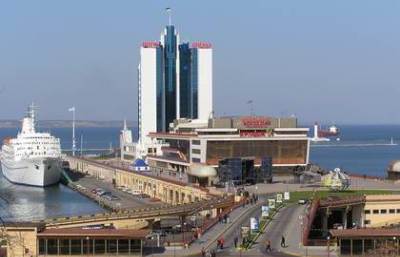