Noroozi was proclaimed the winner after achieving an impressive 10.5/11 score, leaving his closer followers two whole points behind. The Iranian had a 2680 performance and won no less than 64 Elo points for this achievement.

He defeated a field with 19 titled players – including 4 GMs and 9 IMs -, which is even more surprising given the fact that he does not have a title. 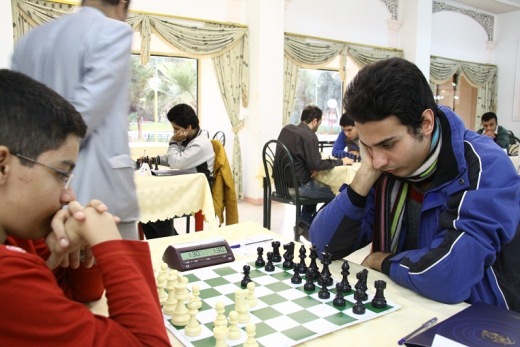