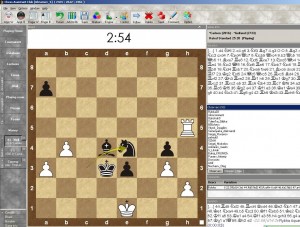 A rather unique online chess event will take place June to August of this year – an open Online Blitz Grand Prix. This chess competition will be held on the Internet and it will truly be a Grand Prix with a prize fund of more than 30 000 euro! This is the first time such a prize fund is at stake in online competitions.

The competition will include 4 qualifying tournaments on the first and last Sundays of June and July, starting on June 3, 2012. The Final and Super Final tournaments will take place August 14-15, 2012. All tournaments start at 16-00 UTC.

The Grand Prix is organized by the Russian Chess Federation. It is open to everyone and all players compete with the same rules and conditions. Even though many leading chess players will participate, no one will be able to play in the Finals without winning in the qualification tournaments.

The first qualifying tournament will be held on the 3rd of June, and all you need to participate is download the ChessOK Playing Zone client program for Windows OS or Android OS, register an account and buy membership at http://ctart.chessok.com. The membership also lets you play in individual and team tournaments for all levels held daily in the Playing Zone. International Masters and Grandmasters can become members for free by writing a request to chessok1@gmail.com.

The ChessOK Playing Zone is one of the world’s most advanced chess playing zones. More than 116 000 registered and active players, 1 160 chess teams, daily individual and team tournaments, chess tutoring, an extensive online database and many other features will keep you entertained. The Playing Zone can be accessed using Windows-based personal computers or Android-based smartphones/tablet PC’s.

For more details, read the official regulations for the Grand Prix. 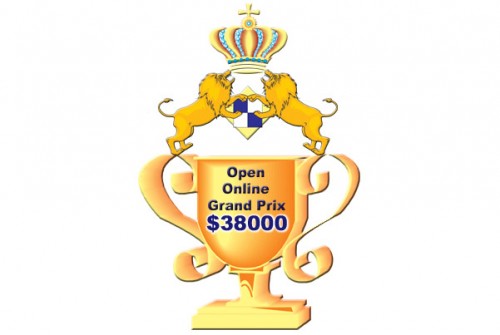