Won in 2010 by Iva Videnova and in 2011 by FM Velislav Kukov, the rapid festival is gaining popularity every year. In 2012 places for participants are limited up to 120 players. 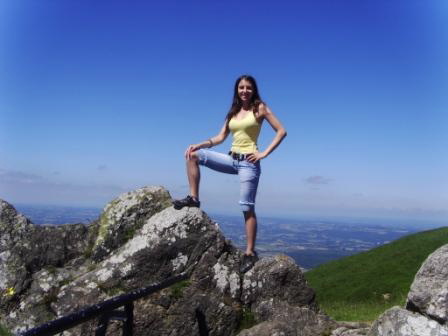 Bansko, Bulgaria’s # 1 ski resort, offers its visitors a unique mixture of modern sporting facilities, breathtaking nature, excellent accommodation, rich cultural and gastronomic heritage. Bansko has the best snow record and the longest ski season on the Balkans – it is an ideal place for a strong winter chess tournament and ski vacation.

The Bansko town is in southwestern Bulgaria, located at the foot of Pirin at an altitude of 925 m above sea level. Ski tracks start at Todorka peak at 2300 meters above sea level, and continue down to the village. A new gondola lift was built in 2003 to replace a minibus ride up to the ski slopes of Todorka. The slopes are suitable for all level skiers – from the very beginners to ones who love extreme slopes. A few competitions take place annually alpine ski disciplines and also biathlon competitions. In Bansko will take part – the women’s world cup for the alpine ski discplines. It is expected that the world cup for summer biathlon will also take part in the resort of Bansko. 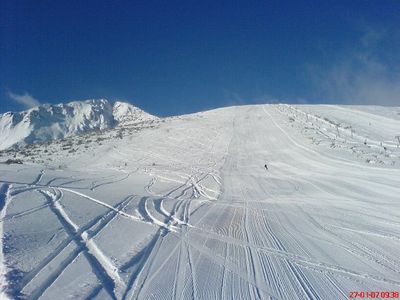 The season opens in December and snow is available via special cannons. This is one of the tracks in testing mode before the actual opening 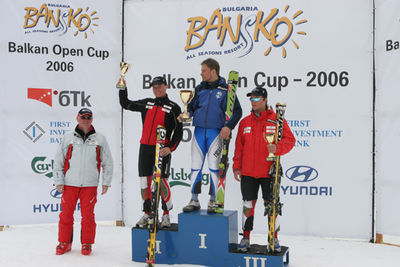 Ski competitions go on for 5 months 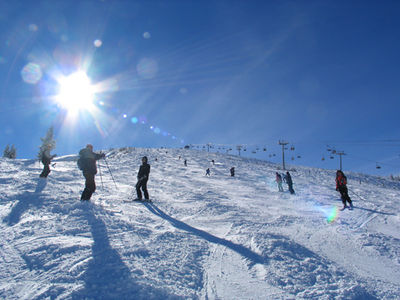 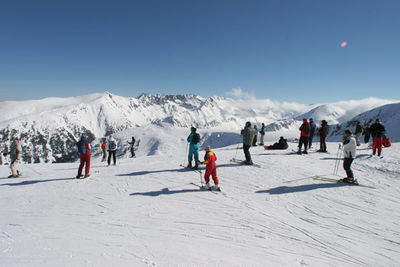 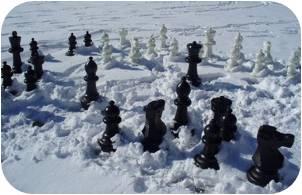