The Organizing Committee is chaired by the Deputy Prime Minister of Azerbaijan, Yaqub Eyyubov, and includes twelve heads of ministries and departments, head of the Baku City, and two Vice Presidents of Azerbaijan Chess Federation.

In September the FIDE General Assembly has awarded the 2016 World Chess Olympiad to the capital of Azerbaijan, Baku. The contracts on holding both events were signed in November.

In June 2015 Baku will also hold the first ever European Olympic Games, a new multi-sport competition. So far it is unknown whether FIDE or Azerbaijan authorities have made any attempts to include chess into the Games. Chess was a regular sport in the Asian Games in 2006 and 2010, but is dropped from the program for 2014. 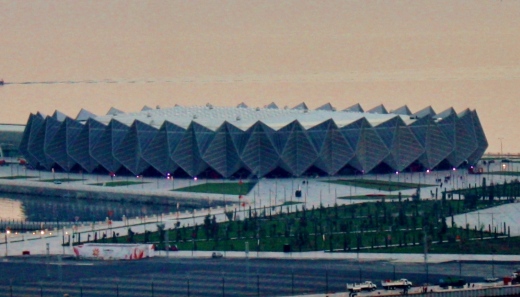