The Norwegian Chess Federation and Oslo City Council have partnered in an attempt to bring the 2018 World Chess Championship match to the city, NRK reported.

Ten days ago Magnus Carlsen retained the title in his third World Championship match. Now for the first time Norway is stepping in to be the host.

Olso Mayor Marianne Borgen and Governing mayor Raymond Johansen have met with the General Secretary of the Norwegian Chess Federation Geir Nesheim to discuss the possibility of having Magnus Carlsen defending the title on the home soil. 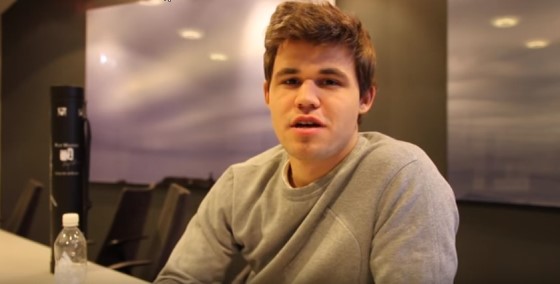 “We have seen that chess interest in Norway is huge. We believe that if the Championship comes here, the interest will only increase further”, Nesheim said.

The Norwegian Chess Federation already received a grant of 500,000 NOK (approx 55,000 EUR) to prepare and file a bid to FIDE and AGON. The federation will continue working with the sponsors to secure the full budget of estimated 40 million NOK (4,5 million EUR).

Stavanger, the “Norwegian Oil Capital” and host of the Norway Chess Tournament, has also expressed interest in applying for the match.

Update: Nesheim added that two major cities in Asia are also considering to enter the bidding procedure for the World Championship 2018.