The Annual General Body meeting of the All India Chess Federation elected new office bearers for the 2014-2017 period at Chennai on June 22, 2014. The elections were unanimous. Justice K.M.Nataraajan (Retired, High Court of Madras) was the Returning Officer and he read out the elected names.

In a significant change, P.R. Venketrama Raja, Vice Chairman of Ramco Cements, and a well known chess promoter and lover of the game was elected President of the All India Chess Federation.

His company Ramco Systems had been sponsor of Viswanathan Anand and that was instrumental in bringing him to the doorsteps of the world chess title. 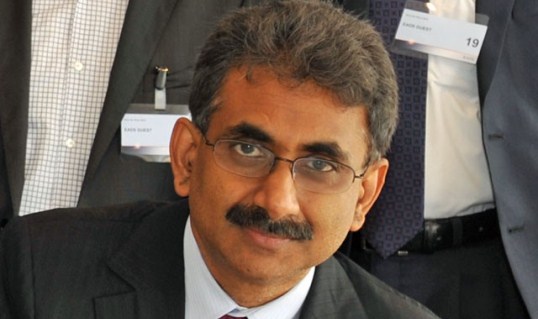 The outgoing AICF President, J.C.D. Prabhakar gave one of his best speeches ever and wished the new team under P.R. Venketrama Raja well to take AICF to the next level.

Under Prabhakar, AICF conducted the World Chess Championship at Chennai in November 2013 in a manner no one else did in the history of chess.

The newly elected members with posts and states they are from: