Paco Vallejo finally lifted the trophy in Leon, after defeating one of the greatest chess players of the world, the former champion Veselin Topalov, in the 6-games rapid match.

Vallejo secured the overall victory by scoring a full point in the 5th game of the match. Topalov won the last game for the final score 3.5-2.5 in favour of Vallejo. This result is a huge confidence boost for the Minorcan, who is at the age for the greatest chess performances. 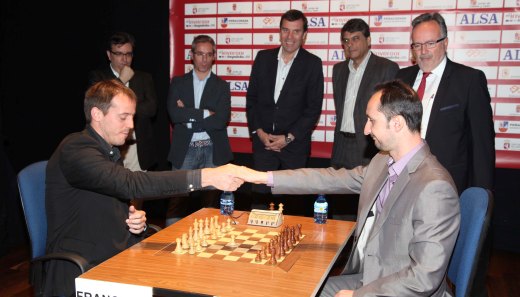 Over 200 people gave priority to chess and came to the auditorium, despite the Grand Slam final between Novak Djokovic and Rafa Nadal and football match Spain – Italy. But just in case, to eliminate any doubts, the organizers have provided the screens in the lobby so that fans could follow all three events at once.

When Vallejo played in Leon for the first time in 1996 at age 13, he was one of the best in the world of his age: he had won medals in European and World Juniors until he became the U18 champion in 2000.

He played in Leon on five occasions but was always eliminated by the big stars – the world champions Ruslan Ponomariov, Veselin Topalov and Viswanathan Anand, World Cup winner Peter Svidler and the current vice-champion Boris Gelfand. 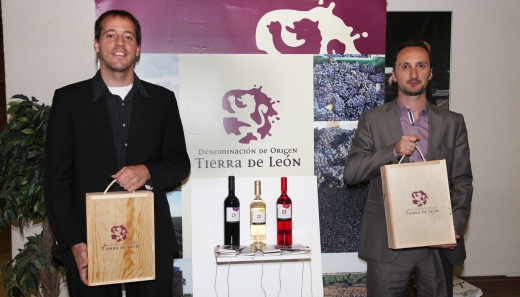 What is the difference between then and now? – “It may be important that I came very well prepared physically, rather than from the technical point of view, and this has been noticed in my performance.” – Vallejo said.

Topalov analyzed his defeat – “Clearly I suffer a crisis, especially in concentration. But I’m at an age (37 years) still appropriate to compete on the top level. I hope that when I get in form by playing more tournaments, my results will improve.”

Report and photos by Leontxo Garcia 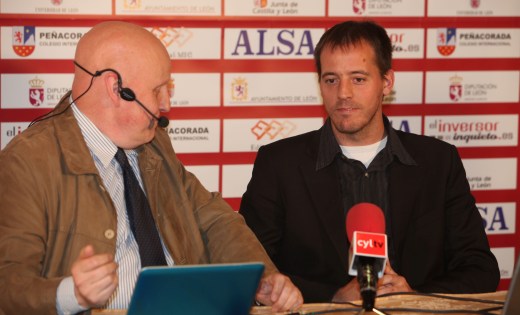 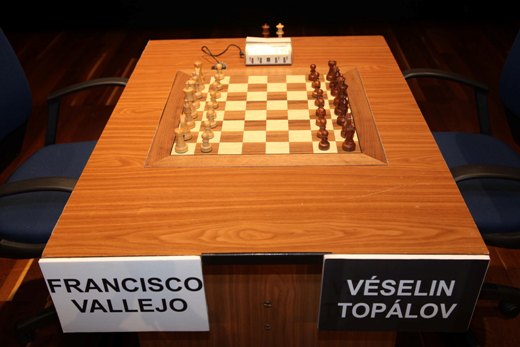