The Chess Federation of Pakistan has initiated steps to widen the player base across the nation. They have identified conduct of rapid events across the nation before start of Provincial and National Chess Championships.

The third of the series of the tournaments was organised in Faisal Town, a suburb of Lahore with a participation of 48 Chess players. This was a seven round Swiss league event. The participants include a Provincial champions, National Junior Champion and Youth U-14 Champion among other players. 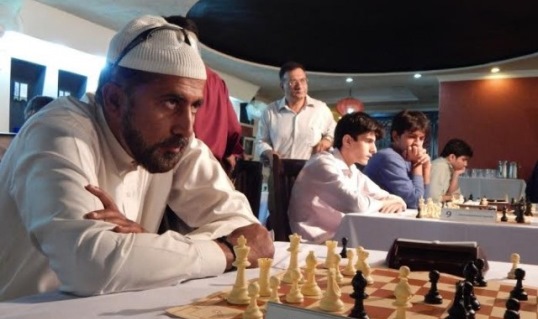